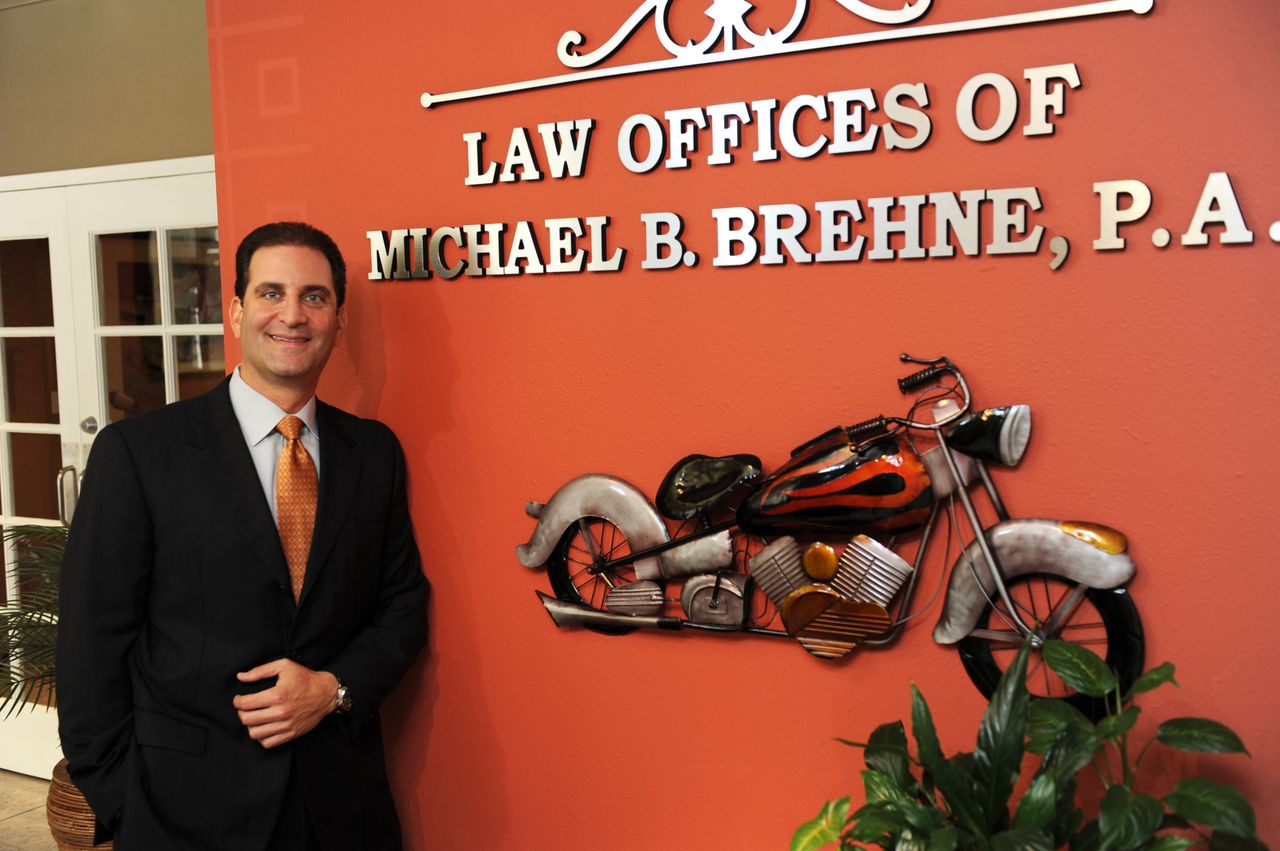 With Our Help, a Child Is With His Loving Father

Michael represented his client in court on more than 6 occasions, and each and every time, the court agreed with Michael’s position and held the Mother in contempt and ordered, among other things, that the child be able to travel freely with the Father, and to be with his Father on his birthday and to spend summer vacations with his Father. After a series of events occurring at the Mother’s home, Michael took to the courts to have the child removed from the Mother’s home on not 1, but 2 occasions!

Afterwards, Michael filed a petition to permanently modify the time-sharing between the parents because the child and the Mother had an extremely unhealthy and destructive relationship. In addition, the parents were routinely embroiled in conflict regarding even the most elementary decisions regarding the child. Many of which, had to be resolved by the court.

Today, we are proud to announce that after a lengthy trial, the court issued a ruling today allowing the child to be with the Father permanently! The court, in an effort to reduce the conflict between the parents, allowed all decision-making authority to be had by the Father! In a very uncommon ruling, the court found that Michael and his client presented enough evidence to support the ruling that the child's best interests would be served by remaining with the Father 100% of the time.

Because of the tenacious litigation by Michael for his client, another child has been given some peace and stability in his teenage years. If you require assistance to bring peace or justice to your family, call the Law Offices of Michael B. Brehne, P.A. to discuss how we may be able to help you too.