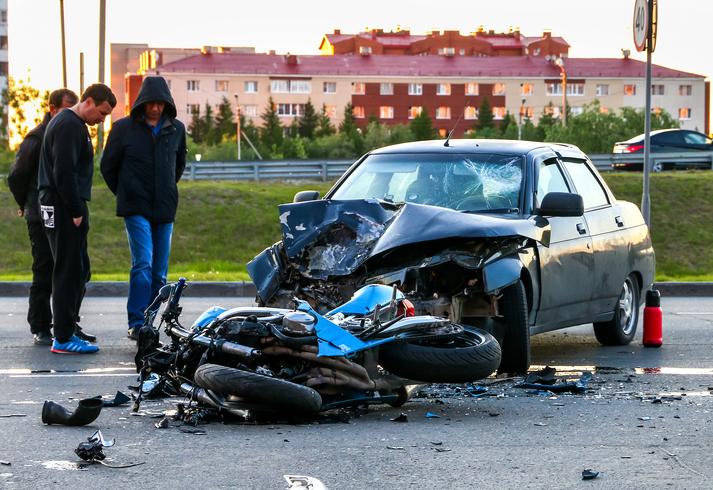 According to the Florida Department of Transportation Traffic Safety Office, the state of Florida permits motorcyclists over 21 years of age to ride without wearing a helmet in the state of Florida if they carry at least $10,000 in medical insurance to cover injury costs. Between 1991 and 2008, the number of motorcycle registrations in Florida increased nearly 3.5 times; motorcycle crashes increased from 2.8% to 4.0%, and motorcycle fatalities went from 6.7% to 17.8%.7

In 2008, recorded motorcycle fatalities indicate 32% resulted in traumatic brain injuries and 35% of motorcyclists not wearing a safety helmet before a fatal crash. The median age of fatally injured riders in Florida was 38 years old.

Since the repeal of the helmet law in 2000, the number of fatal crashes for every 10,000 registered motorcycles increased by 21%, suggesting motorcyclists without helmets are more likely to suffer serious and fatal injuries. The total hospital charges for the initial treatment of motorcyclists injured in traffic crashes in 2010 was $348,138,344.

Preventing serious injuries and deaths from motorcycle crashes is a major and growing public health concern, not just in Florida, but nationwide. The CDC found that: