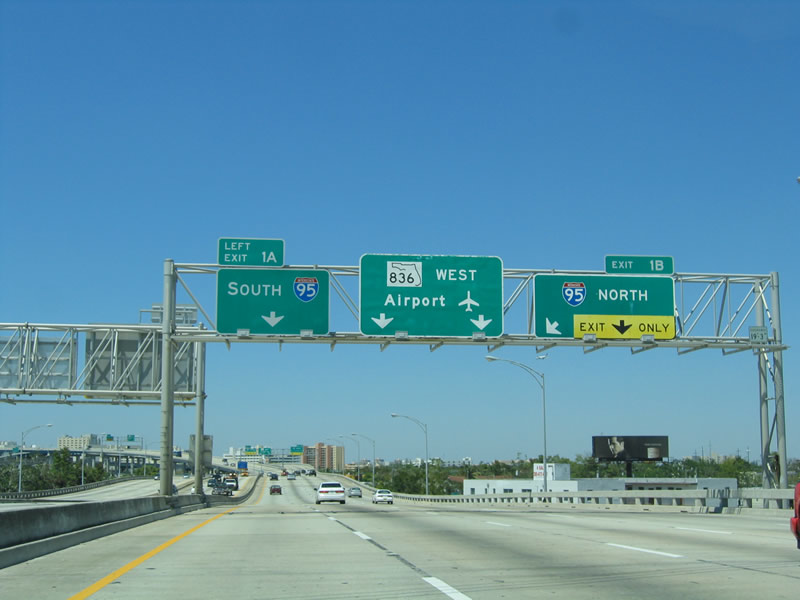 In a recent list released by Advocates for Highway and Auto Safety Patrol, the state of Florida was named among the “Worst States” for lax highway safety laws. While this news is disconcerting, it can potentially serve as a catalyst for lawmakers to enact stronger highway safety laws. Currently, Florida only has six highway laws in effect. According to the report, Florida is missing a rear primary enforcement seat belt law, an all-rider motorcycle helmet law, a booster seat law, an ignition interlock law, and an all-driver text messaging restriction.

Over the years, the state of Florida has been proactive in enacting additional laws to create a safer environment for drivers. However, in practice, the execution of some of these laws has missed the mark. In 2013, Florida lawmakers passed a bill into law that made texting while driving illegal, but only as a secondary offense. Drivers could not be pulled over solely for texting at the wheel. They could only receive citations for this offense when being detained for another infraction. Once lawmakers realized how ineffective this law was, additional measures were taken to allow police officers to stop a vehicle upon the observation of a driver texting.

It has been proven that stronger safety laws have a direct correlation to fewer accidents on the road. In a report released by the Florida Department of Highway Safety and Motor Vehicles, in 2012 there were 2,430 traffic deaths compared to 3,533 in 2005. Traffic deaths were significantly higher in 2005, in part, because there wasn’t a primary seatbelt law in effect. This law wasn’t adapted until 2009.

While Florida has not always been an advocate for highway safety, this report should serve as a wake-up call to lawmakers that we are nowhere near where we should be in terms of traffic safety.

If you’ve been in an accident and would like our support, please contact us. Our personal injury law firm is well-versed in all types of Florida law. Be safe on the road!