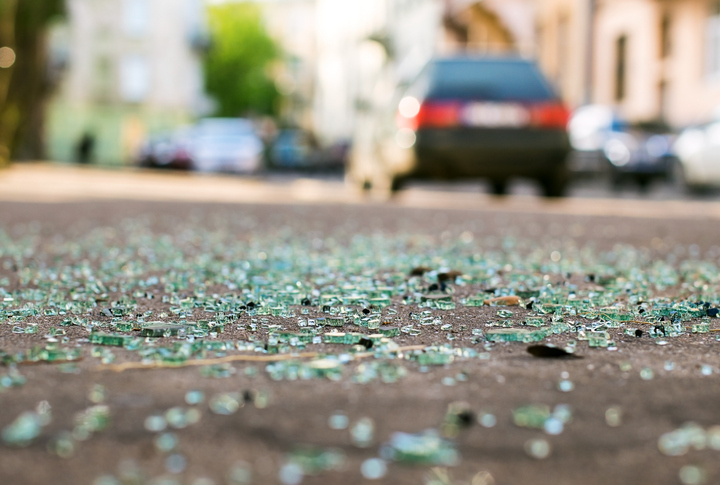 Motor vehicle crashes are the number one cause of death for people between the ages of 5 and 34 in the United States.  What’s more, every 14 seconds, an adult in the United States is treated in an emergency department for crash-related injuries. The Centers for Disease Control and Prevention, National Center for Injury Prevention and Control, found that more than 30,000 people are killed in crashes each year in the United States. In fact, the CDC found that in 2005 alone, in addition to the toll on victims’ family and friends, crash deaths resulted in $41 billion in medical and work loss costs.5

In addition, a CDC study revealed that within a one-year period, the cost of medical care and productivity losses associated with injuries from motor vehicle crashes exceeded $99 billion — with the cost of direct medical care accounting for $17 billion. The total annual cost amounts to nearly $500 for each licensed driver in the United States. The one-year costs of fatal and non-fatal crash-related injuries totaled $70 billion (71% of total costs) for people riding in motor vehicles, such as cars and light trucks, $12 billion for motorcyclists, $10 billion for pedestrians, and $5 billion for bicyclists.6

Car accidents are dangerous enough if you are in a vehicle when they occur, but imagine what can happen when you are on a motorcycle. Motorcyclists made up 6% of all fatalities and injuries, but 12% of the costs, likely due to the severity of their injuries.